Summer time…you know what that means. Prepare to see social media feeds filled with seasonal adventures.  Or, continue reading and have one yourself.

If you live anywhere in Berks County, Pennsylvania, you know that as soon as the weather brightens up, your Instagram feed will fill with images of The Pinnacle. Suddenly, everyone is a hiker as they summit the comparatively short section of the Appalachian Trail to reach a beautiful lookout over fields and farms and to document their feat with on Instagram. 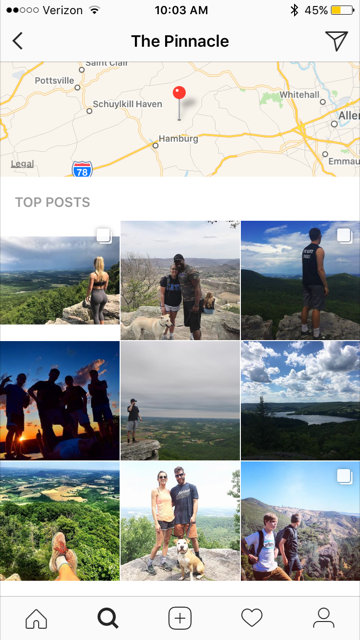 I’m no exception to the trend, and I encourage anyone who hasn’t taken the hike to give it a shot. It’s a beautiful trail that provides a (in my opinion) perfect length hike and a great workout. I went last summer with two friends, and it took us about 2 hours, but we somehow passed the actual lookout and had to backtrack. I really don’t know how that happened, but we weren’t the only ones to do it. A backpacker stopped to ask us for directions and realized he’d made the same mistake.

Anyway, if that’s too long a hike for you, there’s another lookout about halfway up called Pulpit Rock, which you can use as a turnaround point instead. The picture below (top right) shows the lookout. I’ve done that a few times in the winter when I want to hike after school but I have to be careful about making it back before dusk. 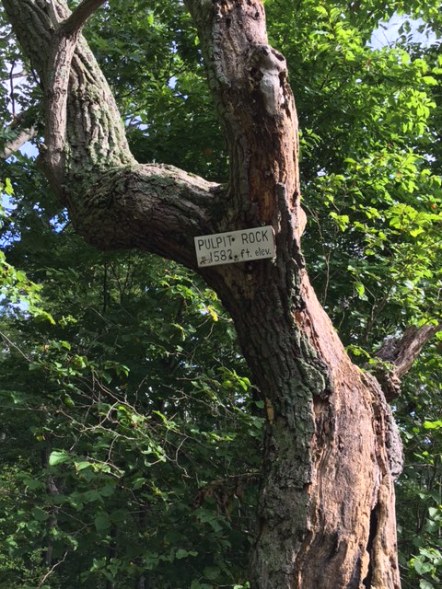 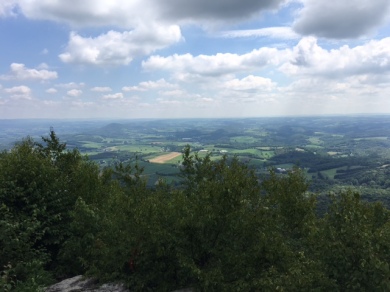 Tip (These pretty much apply to any hiking excursion): 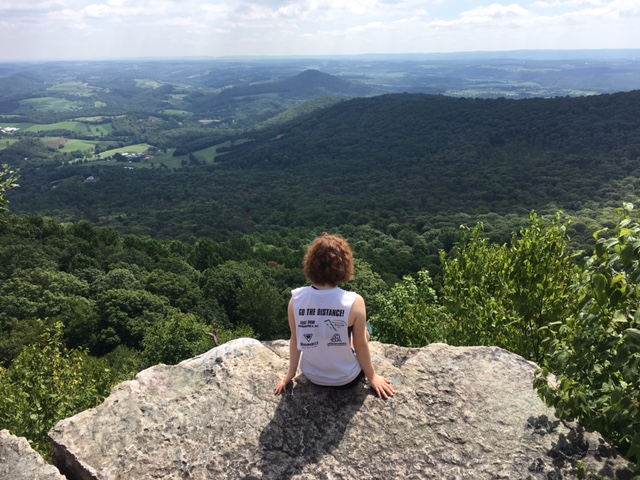